Getting Your Feet Wet 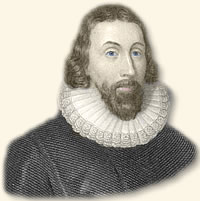 MASSACHUSETTS BAY COLONY--Our Priestly-President, Richard Cheney, hath spake yesterday with a journalist/admirer about thee War on Terrorisme (sin), and let us know he still doesn't believe water-boarding is torture. After all, if George W. Bush and the President say it is so, then it is so. If they reject something, that's it, no-further-discussion. There's the rub: journalistic-access to the bosses. Scott Hennen should lay-off the brown-lipstick, it looks like shite. Great, Scott (great Scott!), you got your coveted interview with the President--but at what cost? Your very soul, naturally. You feed him leading-questions like in this exchange:

Q: I've heard from a lot of listeners -- that's what we do for a living [Ed.-as well as draw a paycheck from the Bush administration], talk to good folks in the Heartland every day -- and I've talked to as many who want an increased military presence in Iraq as want us out, which seems to be the larger debate, at least coming from the left -- cut and run [Ed.-since they can't say it anymore, we'll have our press-shills say it], get out of there. One fax said, when you talk to the Vice President, ask him when shock and awe is coming back to Iraq. Let's finish the job once and for all. And terrorist interrogations and that debate is another example. And I've had people [Ed.-How about some names?] call and say, please, let the Vice President know that if it takes dunking a terrorist in water, we're all for it, if it saves American lives. Again, this debate seems a little silly given the threat we face, would you agree?
THE VICE PRESIDENT: I do agree. ... [Ed.-Yeah, I bet that was hard.] 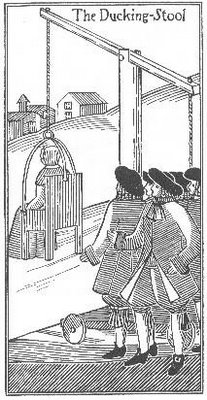